Not actually a species in its own right, but the fry of other small species like Herrings and Sprats. They can be found in estuaries, shallow coastal waters, the North Sea and East Atlantic. Fresh Whitebait are hard to get, but frozen are always available. There is only one way to cook them - whole (don’t gut or head them), dusted in seasoned flour, deep fried in oil and served with loads of lemon and parsley. ‘Devilled Whitebait’ has cayenne pepper added to the flour. 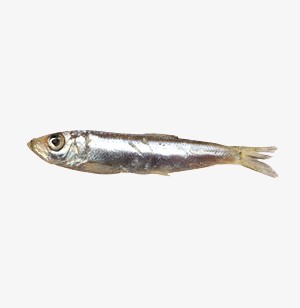